The Center for Family Justice Blog

Home > Blog > The White Ribbon Campaign: An opportunity for men to take a stand
loading...

The first official meeting of the steering committee of The Center for Family Justice’s White Ribbon Campaign (WRC) took place last week, with a core group of a dozen men working together to end violence against women.

To succeed and spread the word to men and boys in the communities The Center services – Bridgeport, Easton, Fairfield, Monroe, Stratford and Trumbull – the committee decided to focus on a few strategies: 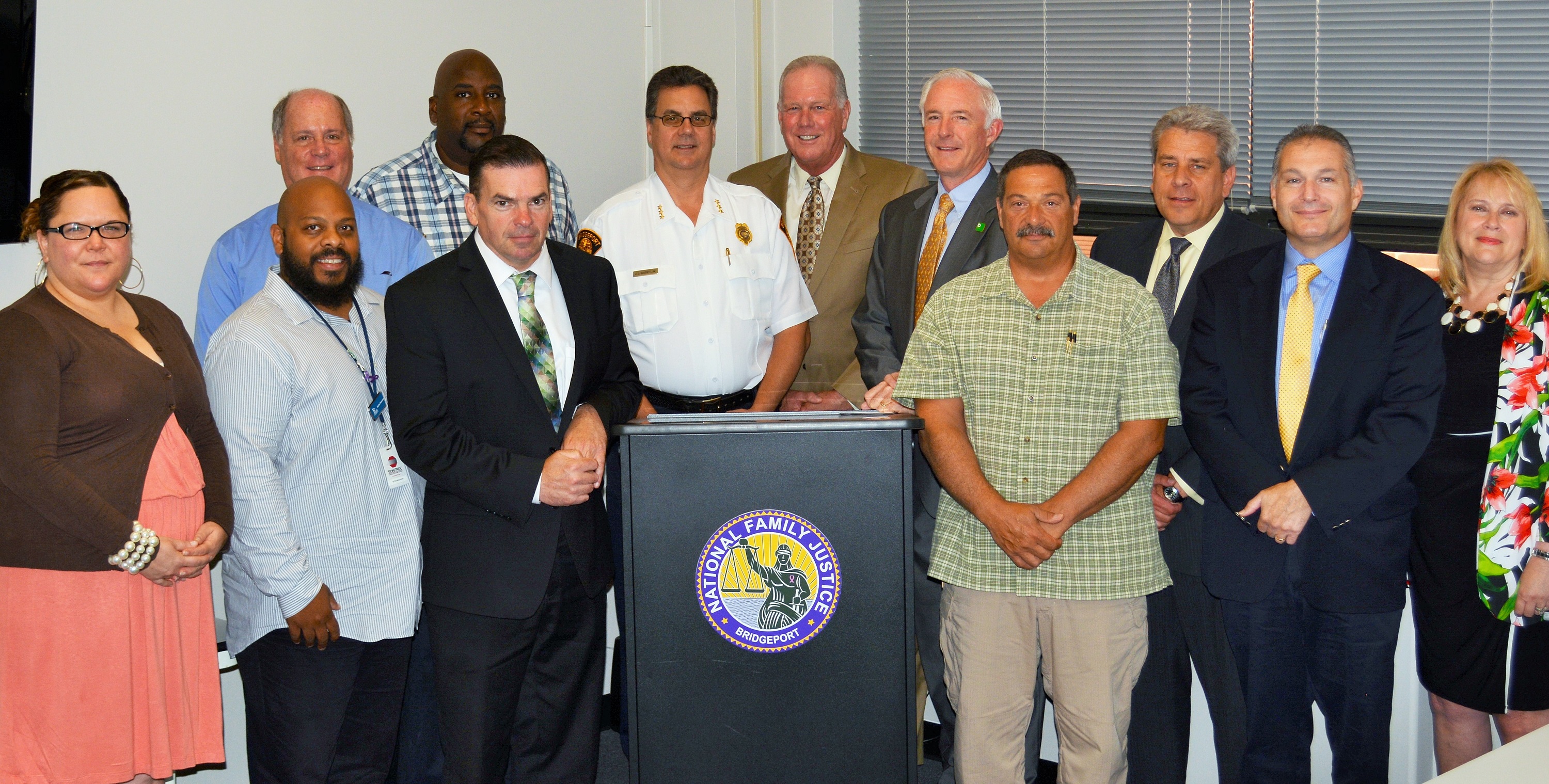 Each man who joins WRC signs a pledge that he will not condone violence against women. And they are asked to think about – and try to incorporate – seven behaviors identified by the International White Ribbon Campaign Committee to help end gender-based violence and promote gender equity, healthy relationships and positive ideals of masculinity:

The WRC began as an outcry to the Dec. 6, 1989 killing of 14 women students at the Ecole Polytechnique in Montreal, Canada, by gunman Marc Lepine who claimed he was “fighting feminism.” Because of the massacre, a handful of men in Canada formed the WRC because they felt they had a responsibility to urge men to speak out about violence against women. Today, there are WRCs in more than 55 countries.

If you would like more information about The Center’s WRC chapter, please contact Debra Greenwood, President/CEO of The Center at 203-334-6154, or dgreenwood@CenterForFamilyJustice.org with the words White Ribbon Campaign in the subject line.

ABOUT THE CENTER FOR FAMILY JUSTICE

The Center for Family Justice Inc. (formerly The Center for Women and Families of Eastern Fairfield County Inc.), brings all domestic, sexual and child abuse services – crisis intervention, police, prosecutors, civil/legal providers, counseling – under one roof, in our headquarters in Bridgeport, CT. Together, we work to break the cycle of violence by helping those in crisis restore their lives. Although our name has changed, we continue with the work we have provided for 12 decades, providing free, confidential, bilingual crisis services in Bridgeport, Easton, Fairfield, Monroe, Stratford and Trumbull. It is the comprehensive services our partners are providing that are streamlining the road to healing and self-sufficiency.

As part of our mission, The Center educates approximately 4,000 members of the community about the issues of domestic violence, sexual assault and child abuse to prevent future violence and spread the word that about the services we offer at The Center for Family Justice. Annually, we teach more than 2,000 children and teens about building healthy relationships, bullying prevention and dating violence.